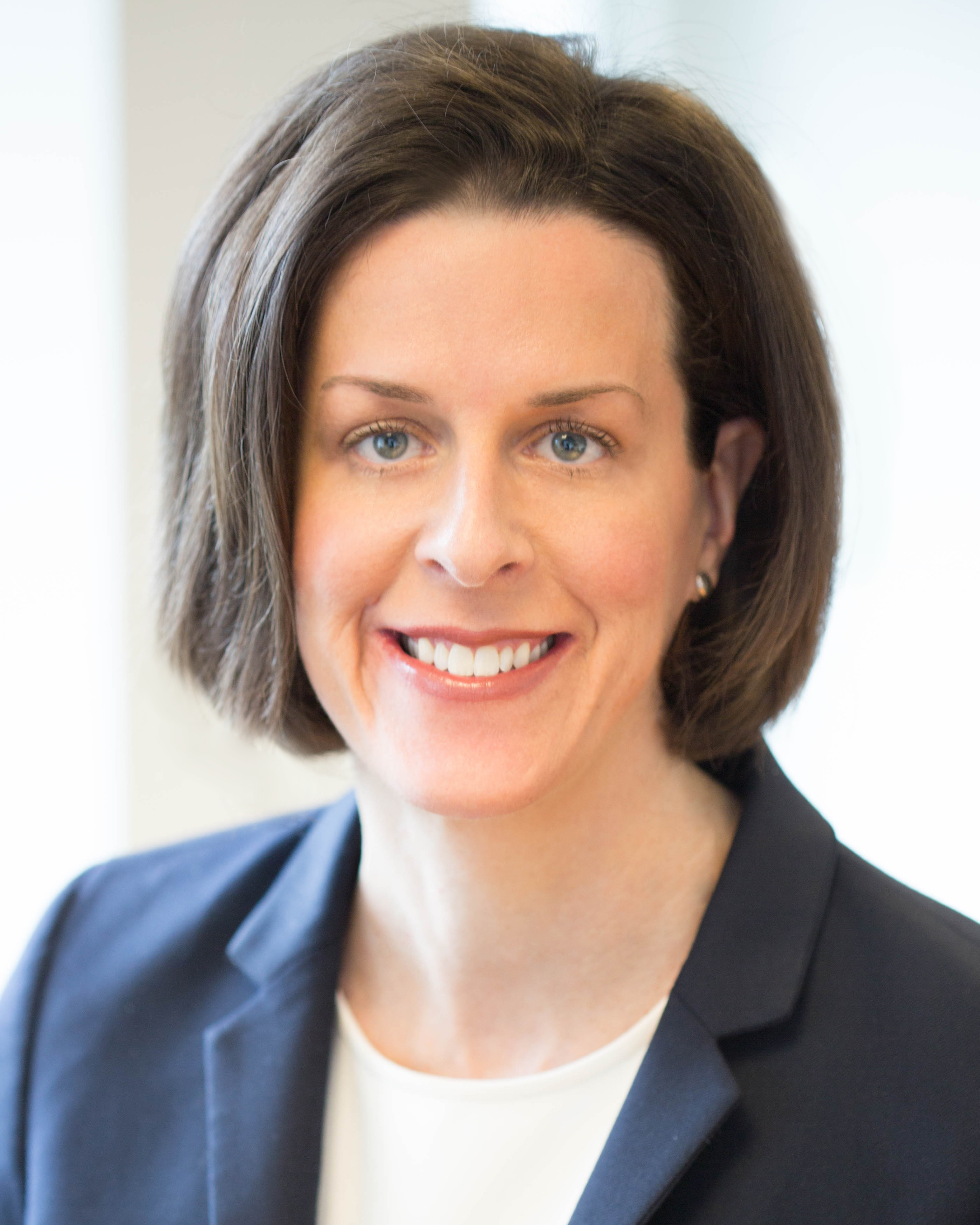 Julie Khani is President of the American Clinical Laboratory Association (ACLA), the nation’s leading voice representing clinical laboratories at the forefront of delivering essential diagnostic health information to patients and providers. In her role, Ms. Khani leads ACLA’s advocacy efforts to expand access to vital clinical laboratory services and advance policies that foster the next generation of clinical innovation. She joined ACLA in July 2013 and served in senior roles supporting the trade association’s federal policy development and industry positioning before becoming president in 2017.

Ms. Khani is recognized as an effective leader, consensus builder, and advocate. Prior to joining ACLA, she served in senior roles at the National Association of Chain Drug Stores (NACDS). During her tenure at NACDS, she was instrumental in the inclusion of pharmacy access standards in Medicare Part D, establishing incentives for TRICARE beneficiaries to obtain immunizations at retail pharmacies, and played a leading role in the implementation of the Affordable Care Act provisions on Medicaid reimbursement for generic drugs.

Previously, Khani served as legislative manager at Ford Motor Company where she was responsible for health and labor issues and the company’s political action committee. Before joining Ford Motor Company, Ms. Khani was associate director, government relations at Planned Parenthood Pennsylvania Advocates, where she managed several successful statewide campaigns on health and welfare issues. She holds a Bachelor of Arts from New York University and a Master of Public Administration from George Washington University. 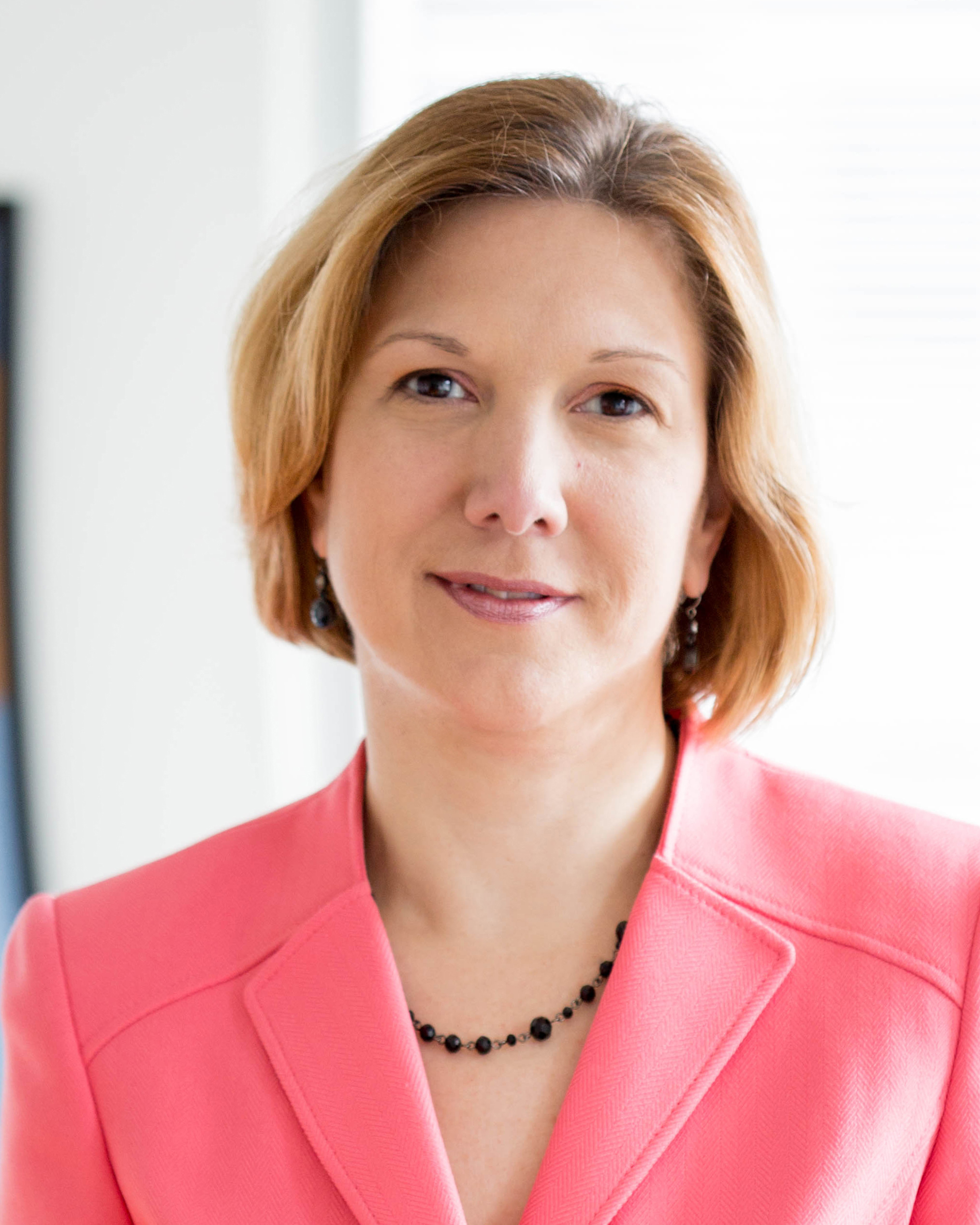 Joyce Gresko is an attorney in Alston & Bird’s Washington, D.C., office, where she is a member of the Health Care and Legislative & Public Policy Teams. She focuses her practice on health care regulatory, legislative and compliance matters. Her clients include clinical laboratories, durable medical equipment suppliers, hospitals, health care professional associations and other health care entities. She assists clients on a daily basis to understand and resolve issues relating to Medicare and Medicaid payment and coding, federal and state fraud and abuse laws, effective compliance programs and health care quality.

Joyce draws on her experience of more than a decade as a public policy advocate and campaign professional. She worked for Democratic candidates campaigning for President, governor, U.S. Senate and U.S. House. She also held leadership positions in advocacy organizations such as the Juvenile Diabetes Research Foundation (JDRF) and Children’s Defense Fund. She is a reading mentor in the Washington, D.C., public schools through Everybody Wins! DC, and she volunteers with the College Diabetes Network and JDRF Greater Chesapeake and Potomac Chapter. She was selected by Super Lawyers to the 2014 Washington, D.C. Rising Stars list. 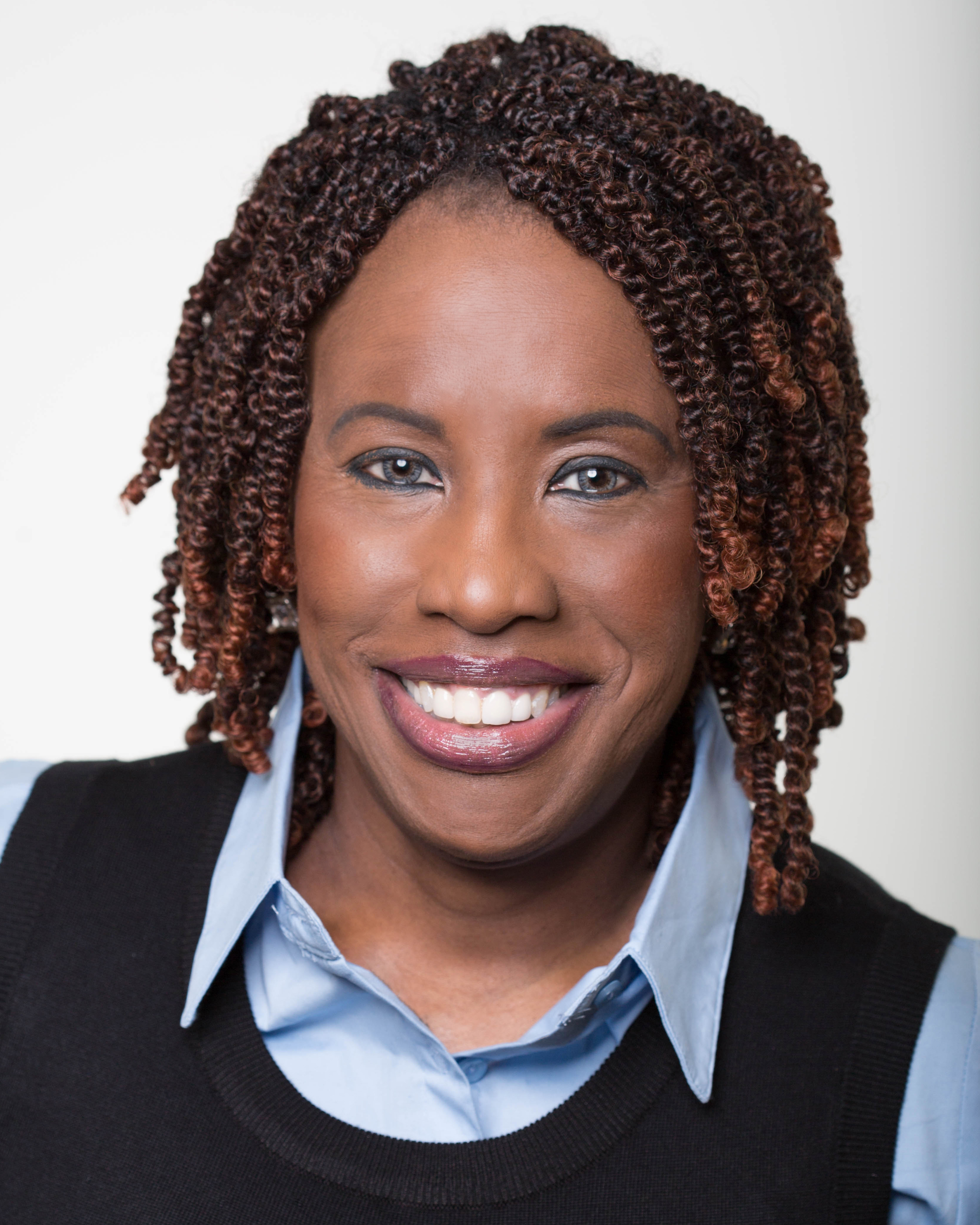 Cheryl Hawkins, Administrator, has been employed with ACLA since June 1996. She is responsible for the day-to-day operations of ACLA's Washington office, and is the primary contact for all membership and office issues. Before joining ACLA, Ms. Hawkins was a Legislative Assistant for the government affairs office of Meridian Oil, Inc from 1992 to 1995. Prior to Meridian Oil, Inc., Ms. Hawkins was a Government Affairs Assistant for the American Petroleum Institute (API) from 1985-1992.

Cheryl attended Prince Georges' Community College and the University of Maryland. She has been an active member of Executive Women International ® (EWI) since 1992, a Corporate Board member (2013-2019), and a Past Corporate President (2017-2018).  EWI's vision is to enhance professional growth and development within a diverse group of women while empowering them to make a difference as they inspire others. 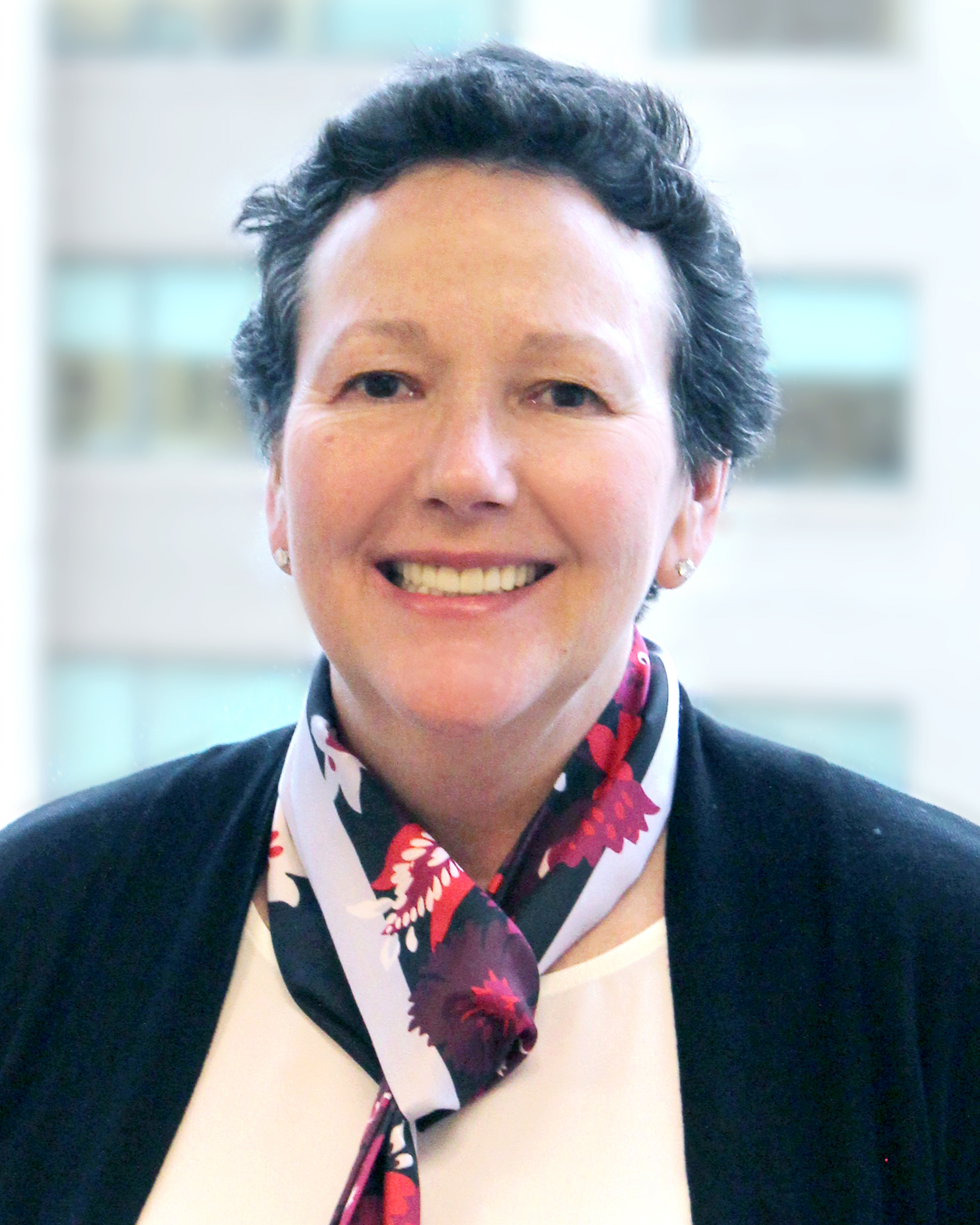 Joan Kegerize joined ACLA in January 2019 as Vice President, Reimbursement and Scientific Affairs. She has a background in legal and reimbursement analysis most recently prior to ACLA at GMBI, where she worked with healthcare stakeholders across the industry on a range of coding, auditing and reimbursement issues for new and existing healthcare services. She also worked with clients to direct and implement reimbursement strategies for the Medicare and Medicaid programs as well as commercial/private payers. She began her career as a genetic counselor at Magee Women’s Hospital in Pittsburgh. She holds a Master of Science in Human Genetics from the University of Pittsburgh, and a J.D. from New York Law School and is a licensed attorney in New Jersey. 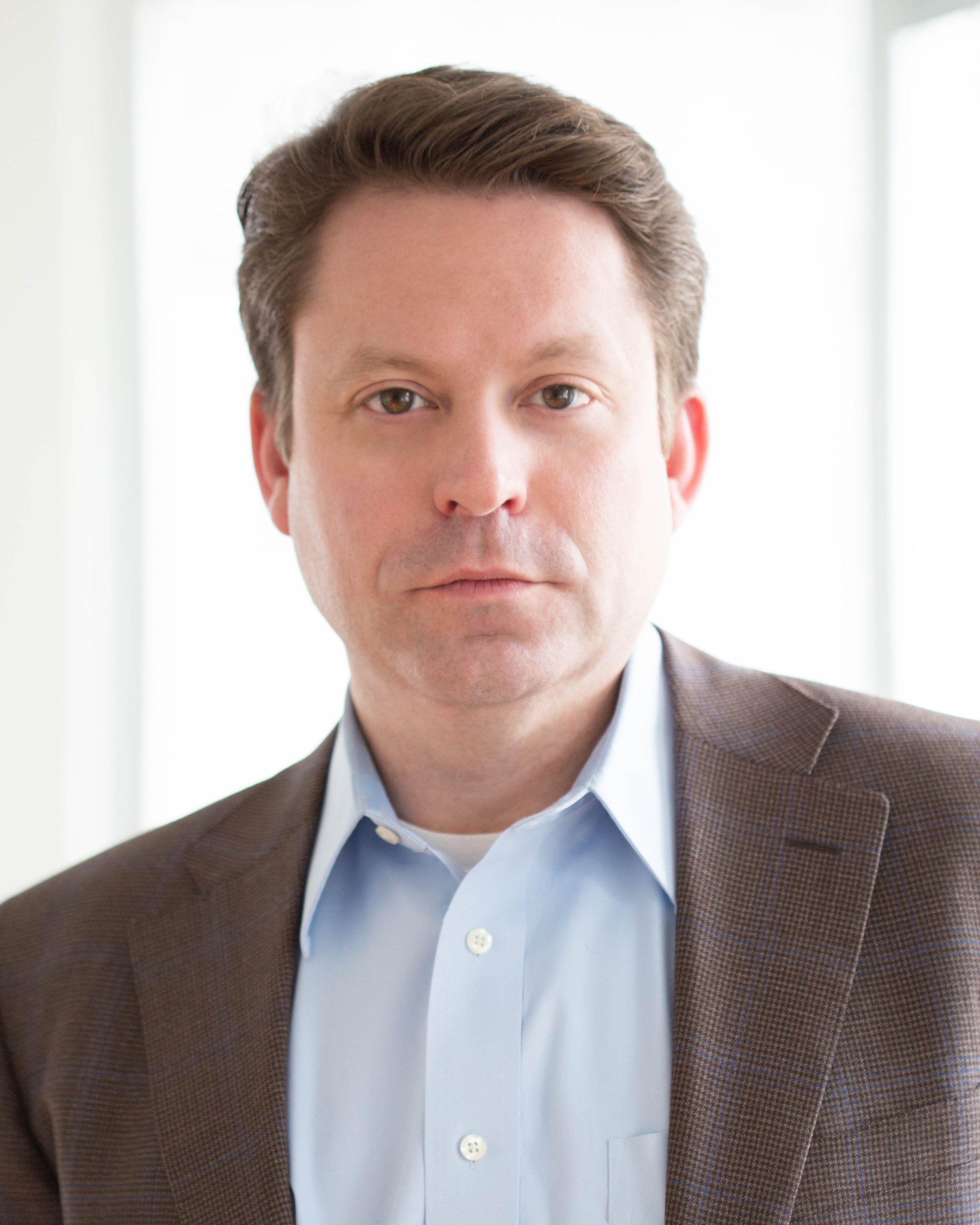 Tom Sparkman was named Vice President for Government Relations in March 2013. Prior to joining ACLA, Mr. Sparkman was a senior lobbyist at a top lobbying firm in Washington representing biotech and medical device innovators, hospitals and other providers, among others. Joining the firm in 2008, he helped build coalitions on and off Capitol Hill to achieve his client’s legislative and policy goals.

Mr. Sparkman has also held positions with the National Association of State Medicaid Directors, the National Association of Chain Drug Stores, in addition to being a practicing pharmacist in Northern Virginia. He holds a Bachelor of Pharmacy from Rutgers University, a Master of Public Policy from Georgetown University, and a Juris Doctor from American University and is licensed as a pharmacist in Virginia and an Associate Member of the Virginia State Bar. 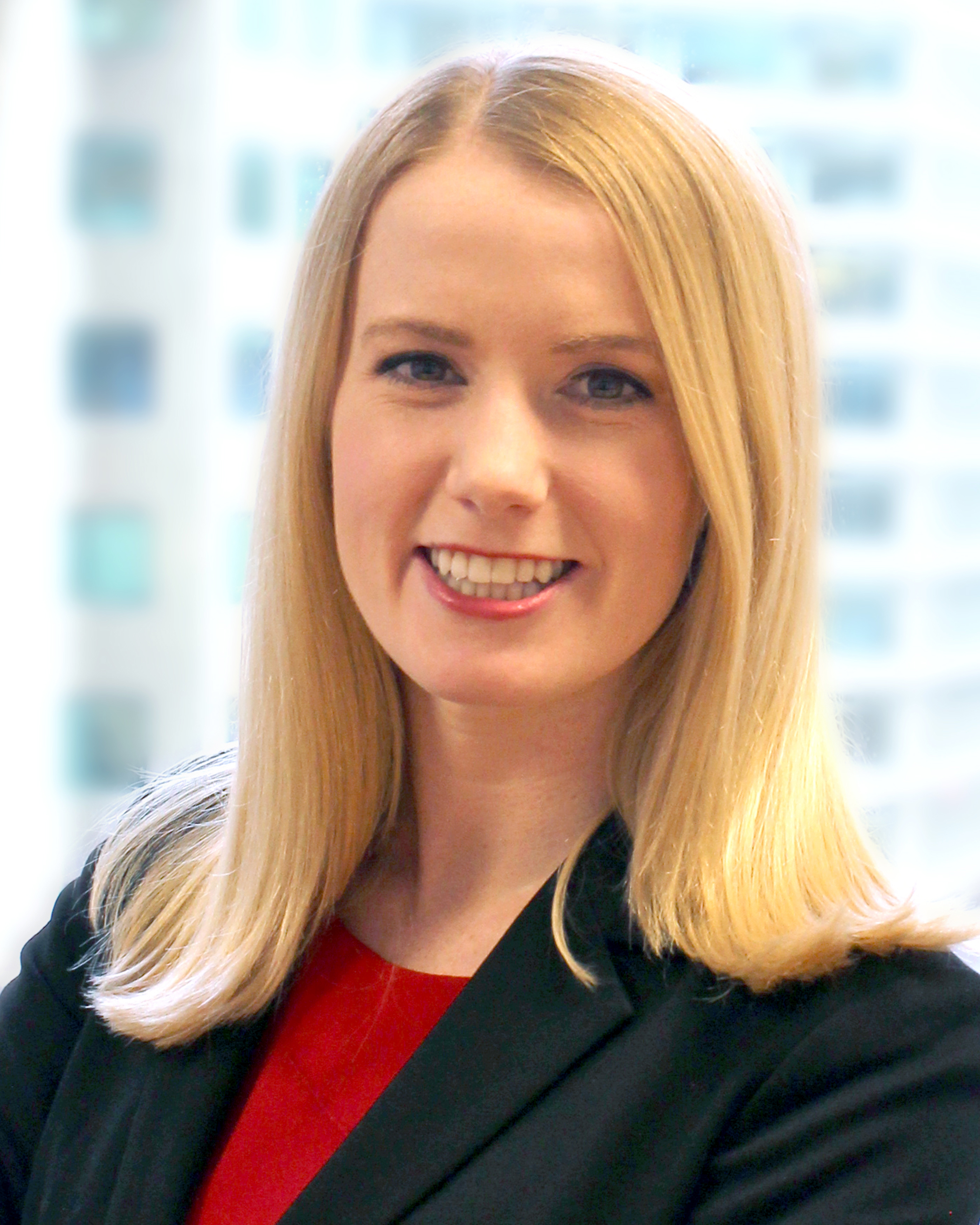 Liz Thomas joined ACLA in January 2019 as Director of Government Affairs. She has a deep background in politics and public policy, most recently serving as legislative director to Rep. Andy Barr (R-KY), where she managed an extensive policy portfolio covering health care, taxes, trade, housing, labor, budget and appropriations. Before coming to the Hill, Thomas conducted rigorous economic analyses on health care and labor issues at the American Enterprise Institute. She holds a Bachelor of Arts and a Master of Public Policy from the University of Virginia, which she attended as a Jefferson Scholar. 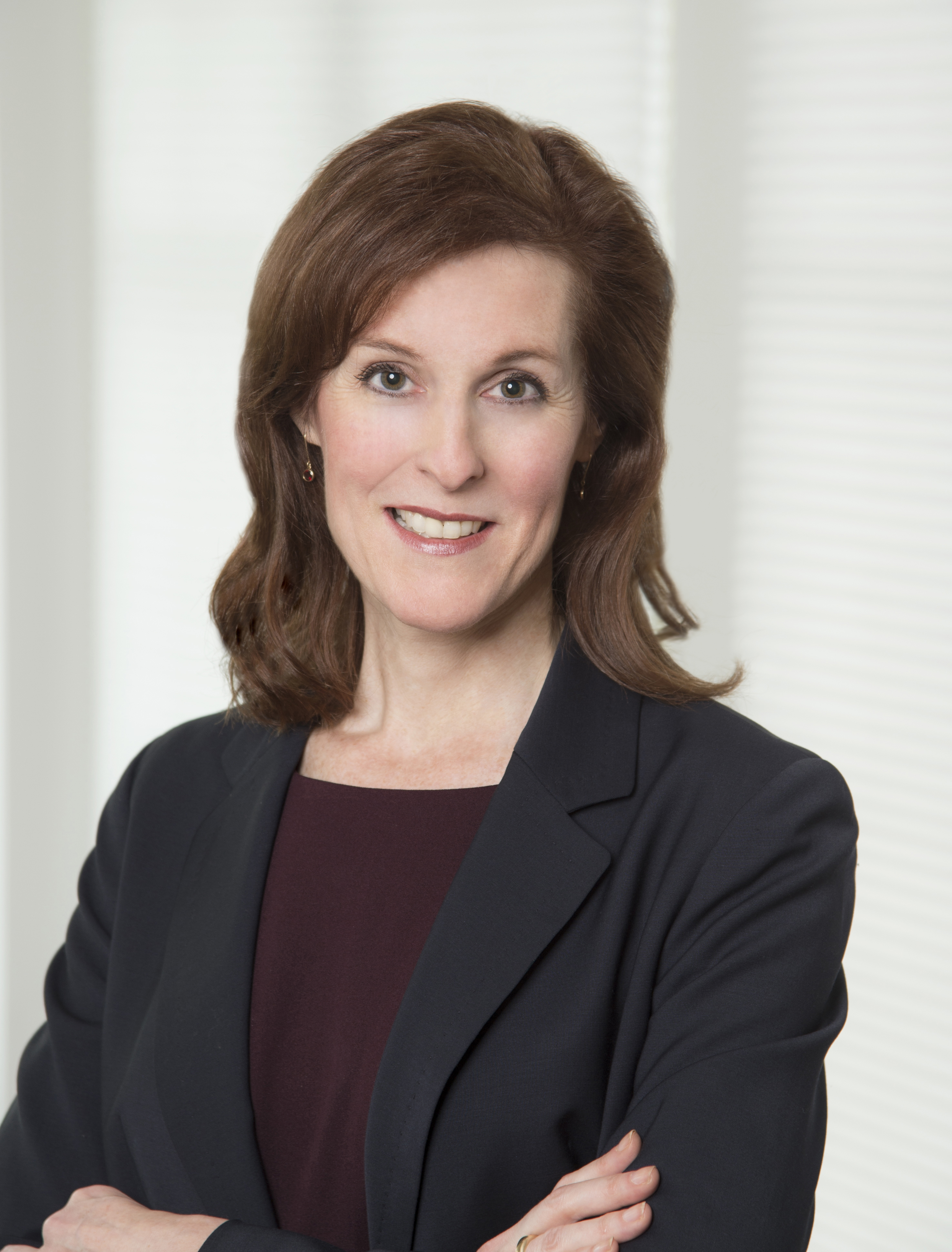 Sharon West joined ACLA in September 2017 as Vice President, Legal and Regulatory Affairs. She has a background in legal and regulatory analysis most recently prior to ACLA having served as Director, Economic & Regulatory Affairs at the College of American Pathologists. Previously, she was senior corporate counsel for WellCare Health Plans where she provided strategic counsel on health plan operations with a focus on contract negotiations covering managed Medicare, Medicaid, and CHIP populations. She also led negotiations and managed relationships with key health systems, hospitals, facilities, physicians and other providers across the continuum of care for Aetna, NYLCare Health Plans, and Prudential Insurance Company.

She holds a law degree from George Mason University School of Law and is a licensed attorney in Virginia. She received her bachelor of science degree with honors from Miami University, Oxford, Ohio. 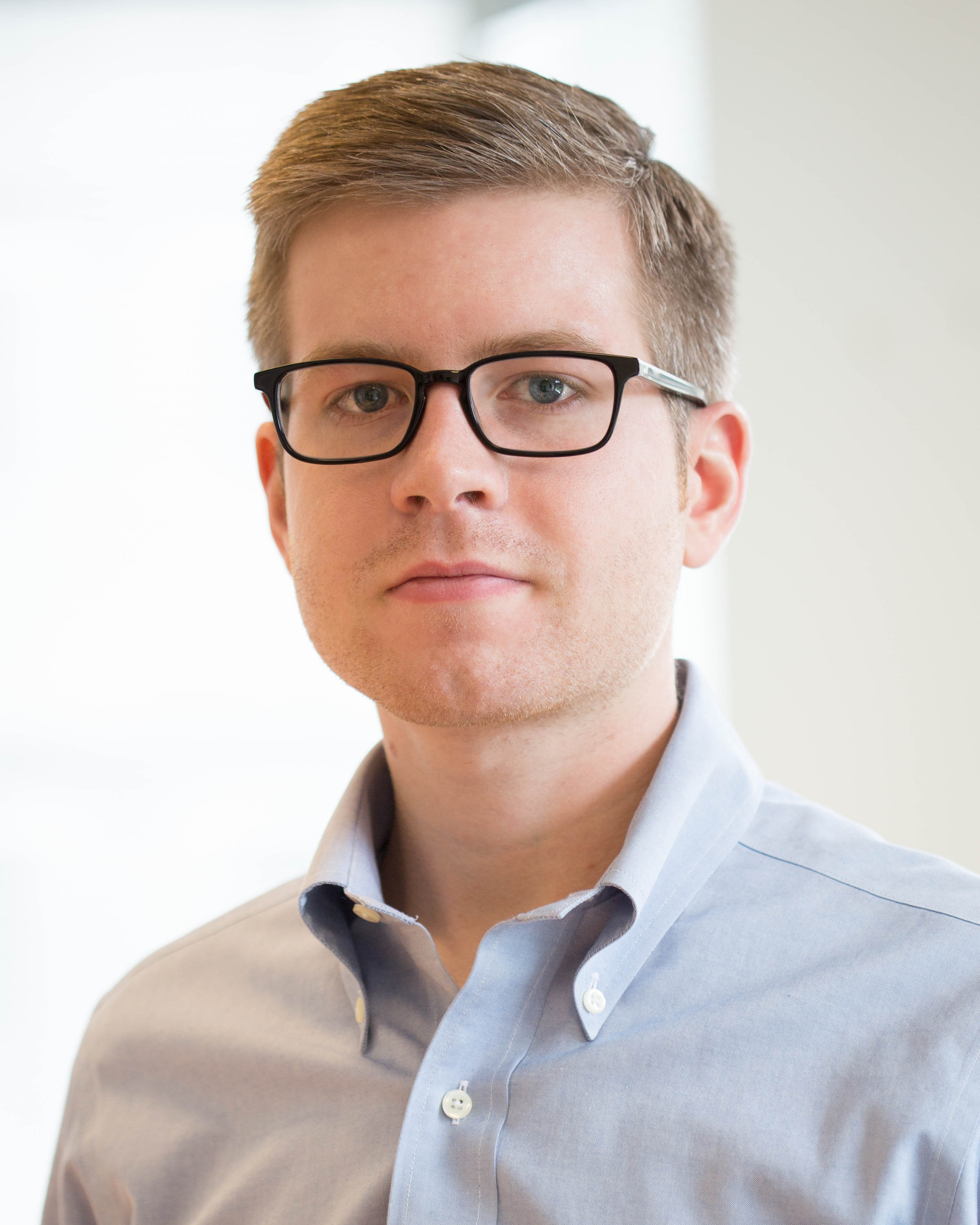 Andrew Young joined the American Clinical Laboratory Association (ACLA) as Coordinator in 2017 having graduated from Indiana University with a degree in Political Science and a minor in Public and Environmental Affairs. Prior to joining ACLA, Andrew served as the Wayne Townsend Legislative Fellow in the office of U.S. Senator Joe Donnelly working on a number of policy issues from health care to fiscal policy. Following his time in the Senate, Andrew worked as a political consultant and organizer helping run various ground campaigns across the country leading up to the 2016 election.